As promised, here’s the second half of my November photo-a-day challenge…plus a few extras.

I’ve started to take more photos in general after doing the challenge…especially since winter is actually very picturesque in Arizona.  We’re only now having some fall foliage, as can be seen above…our pomegranate tree at our house turned bright orange, and some of the neighbor’s trees have too.  Fun to see, and lovely to take pictures of.

Here’s the rest of the challenge, starting with the 16th…
Day 16: after 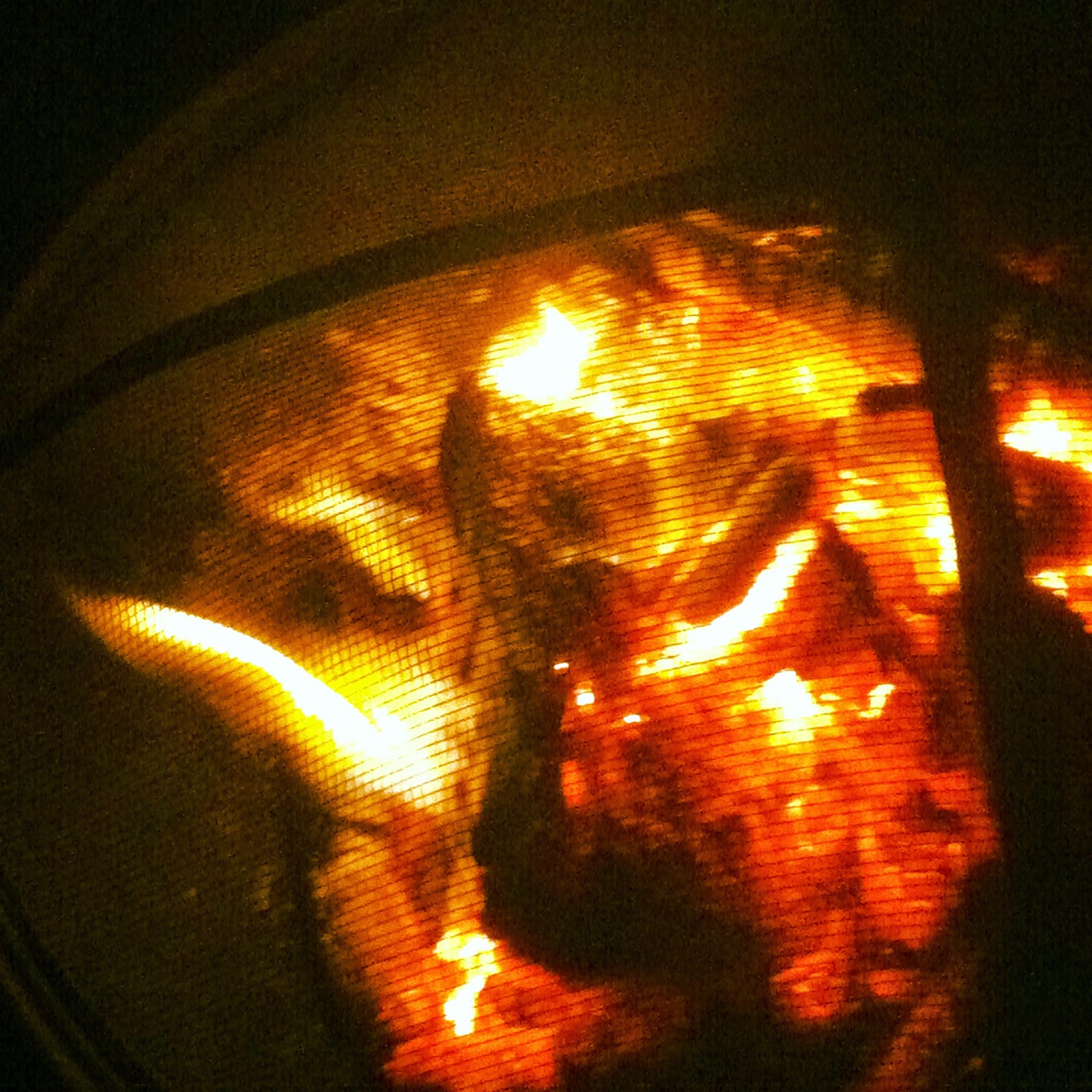 We had a fire in our fire pit that night, for the first time at the new house…this picture was after getting it going, and it was also after a long day for everyone, so it was a nice little unwinding thing. 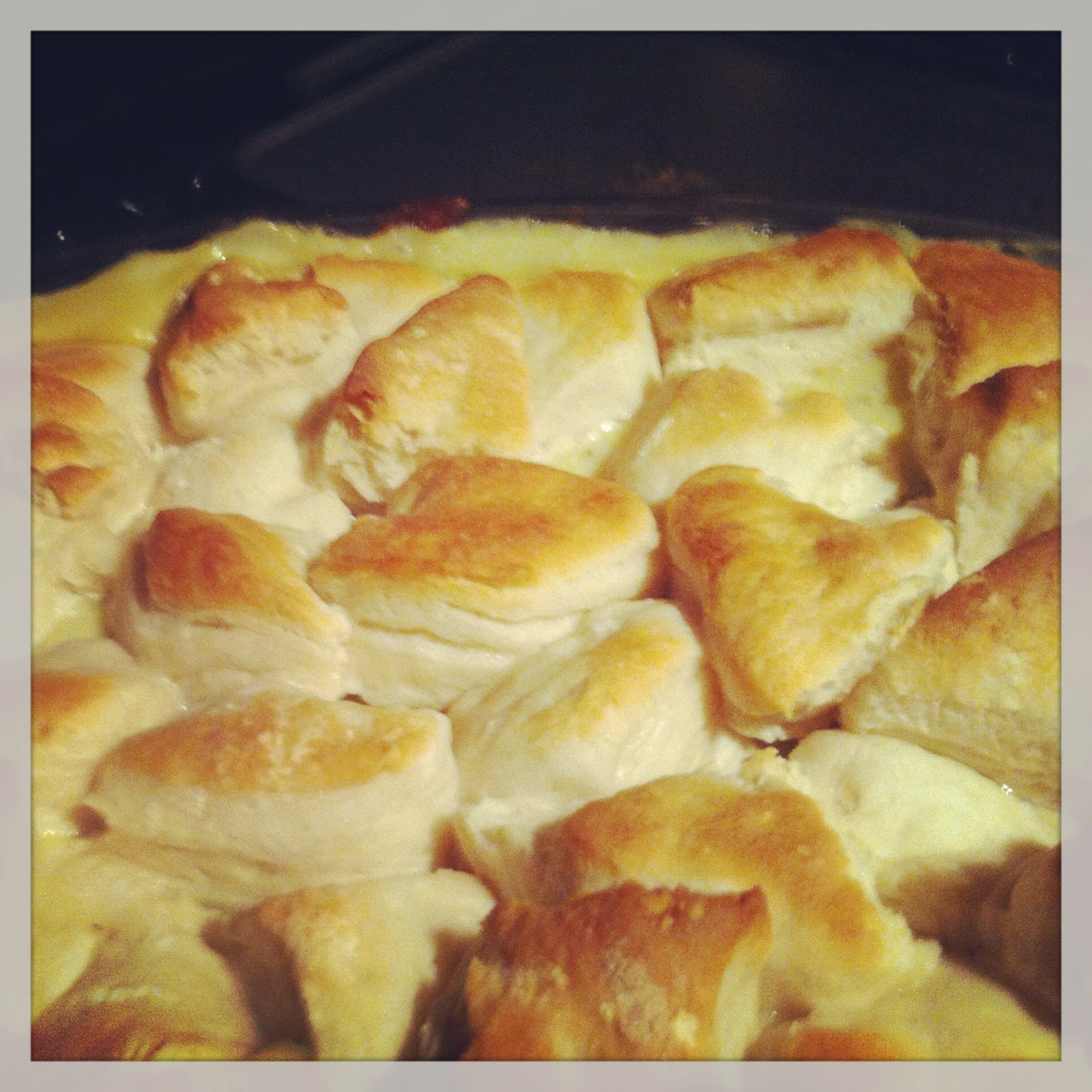 Heh…this was more of a cooking fail (damn the vagaries of our new oven…), but it turned out okay in the end.  Chicken and biscuits. 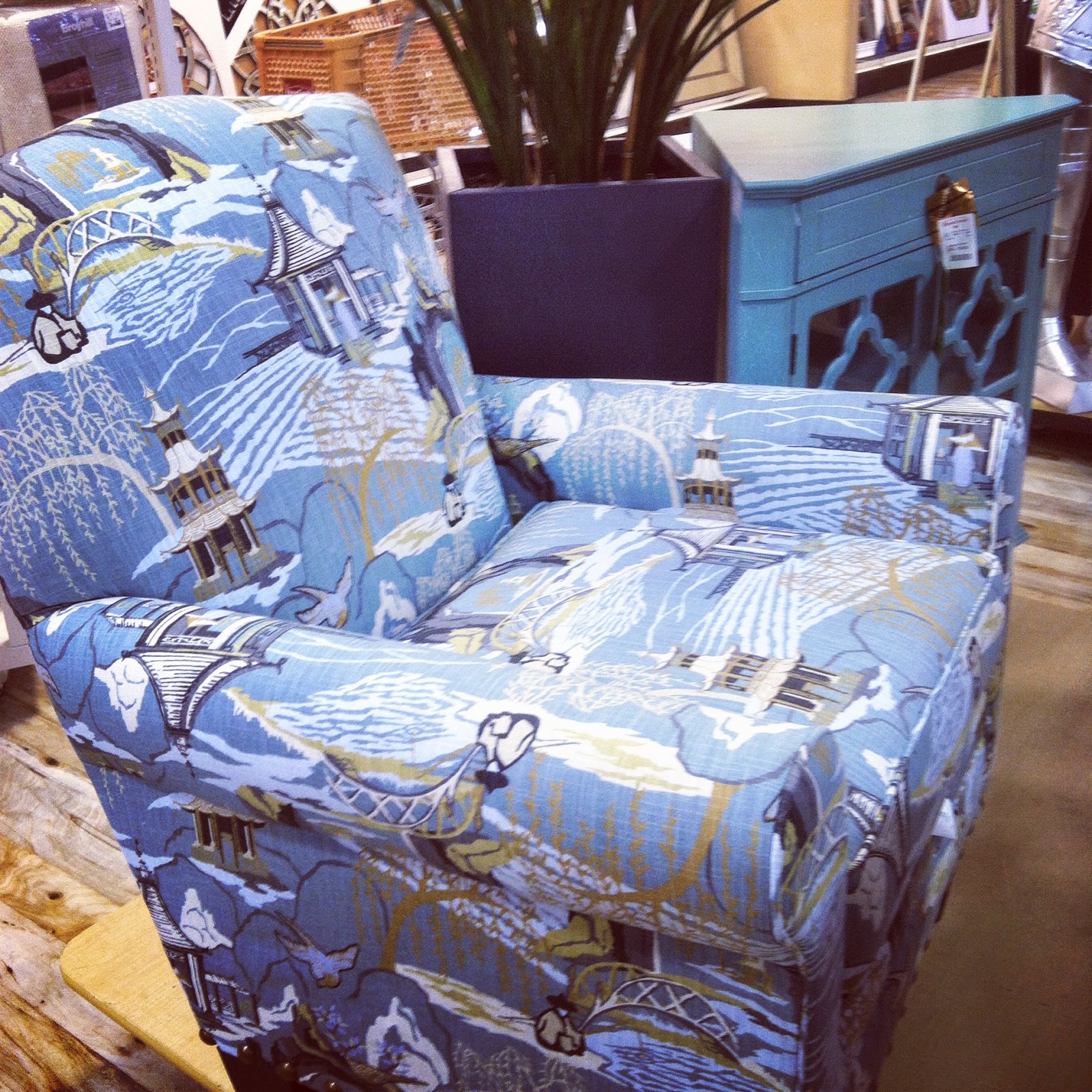 I went browsing at Home Goods on this day, so there were lots of things I loved, but this funky Chinese-toile-esque chair topped the list.  And with the turquoise end table!  And the fake plant behind it too!  It’s just too bad I’m not in the market for a chair right now… 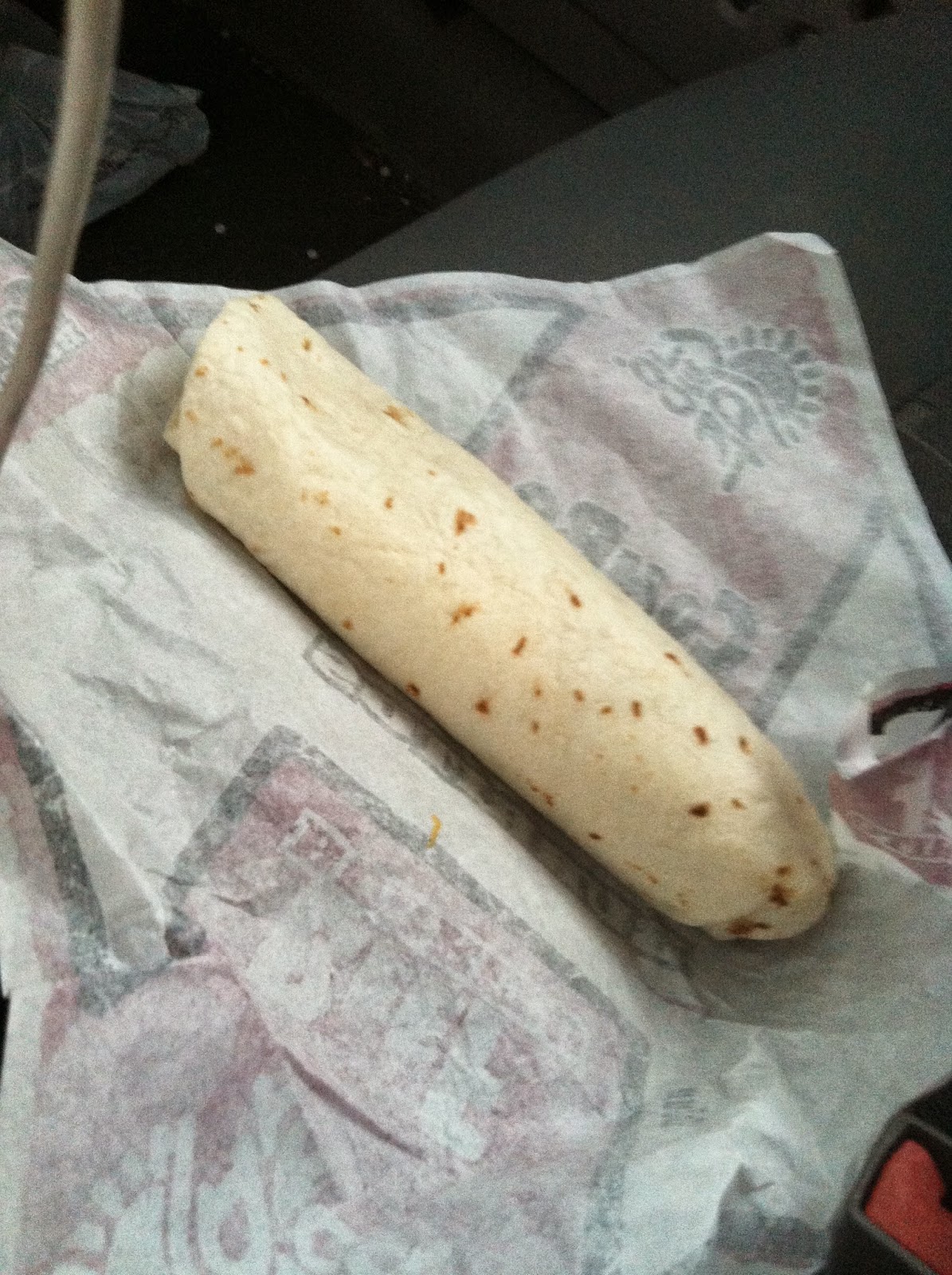 Ack, this was my least favorite day…and apparently my phone agreed with me because it somehow deleted the Instagram-ized version of this picture.  I honestly couldn’t think of anything so I was just like, “eh, screw it, this is my ‘whole’ dinner and that’s that.” 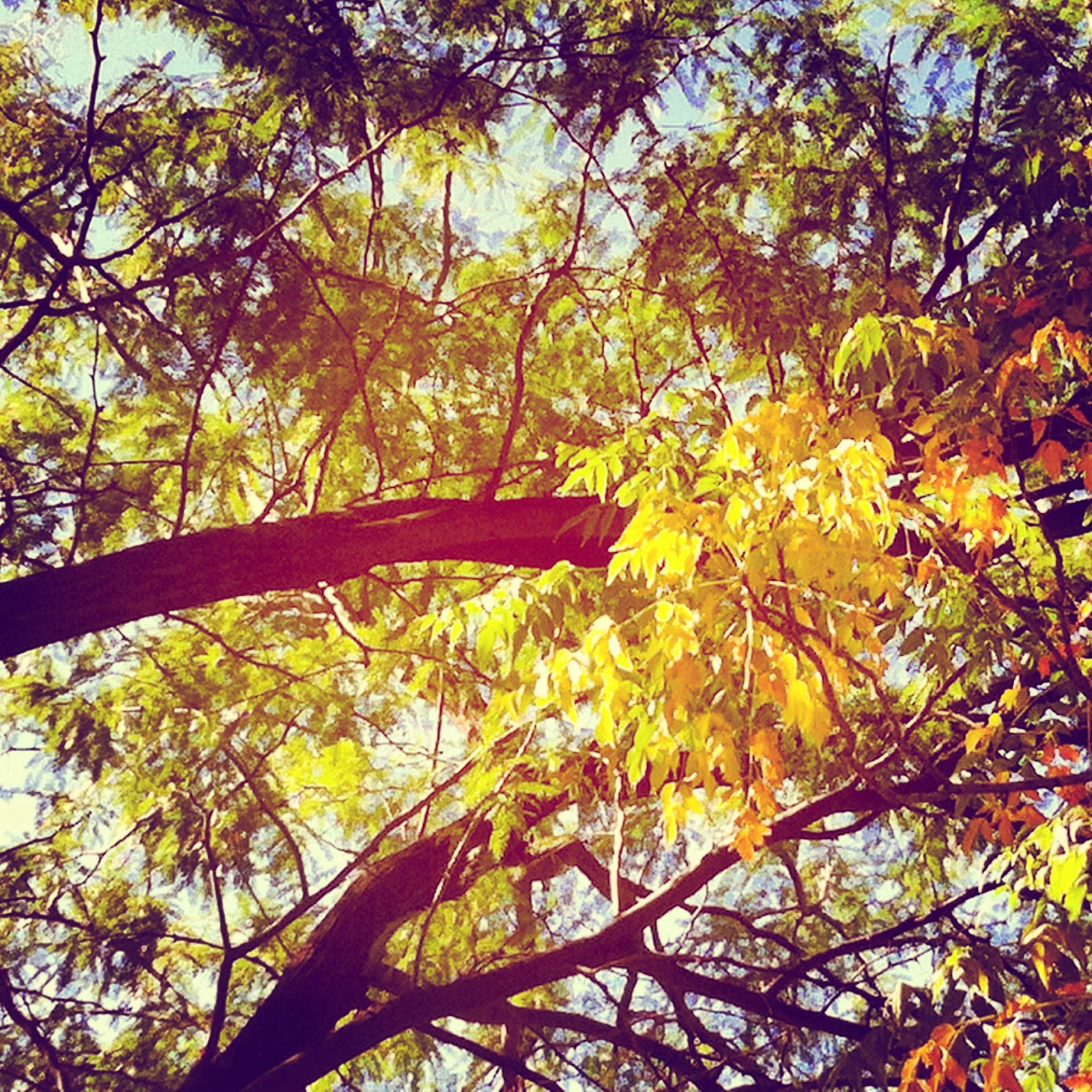 Leaves!  Changing color!  In my front yard!  I never had this at my old house…but this new house has all kinds of foliage all around.  I’m still not sure what half of it is, but it’s pretty. 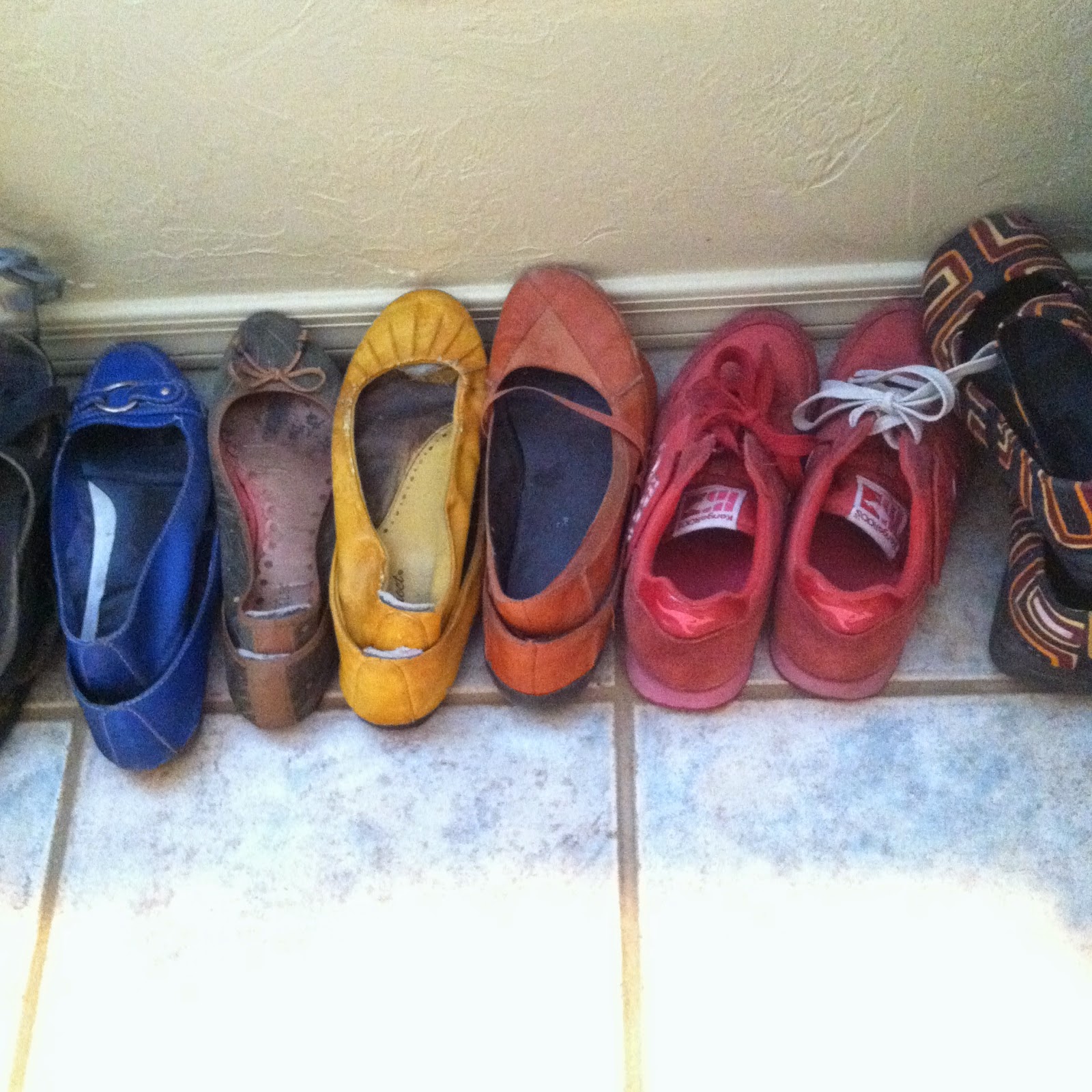 I arranged my shoes into a rainbow.  Sometimes you gotta have fun while you’re moving/unpacking, otherwise it’s just deadening. 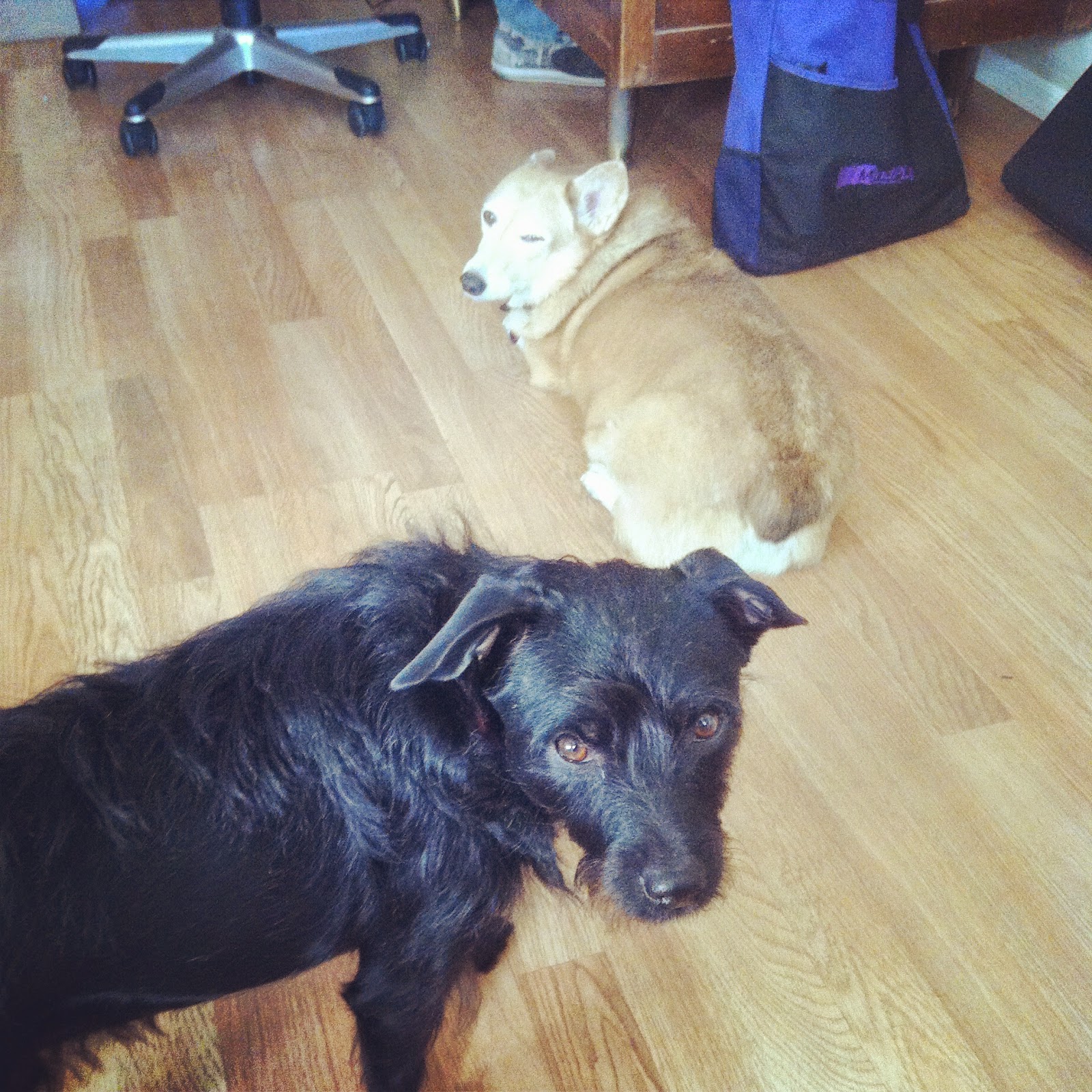 My dogs are favorites for me.  And my husband’s foot is in the background, under his desk.  Granted, they aren’t really “things,” but…

My runner-up favorite thing was these: 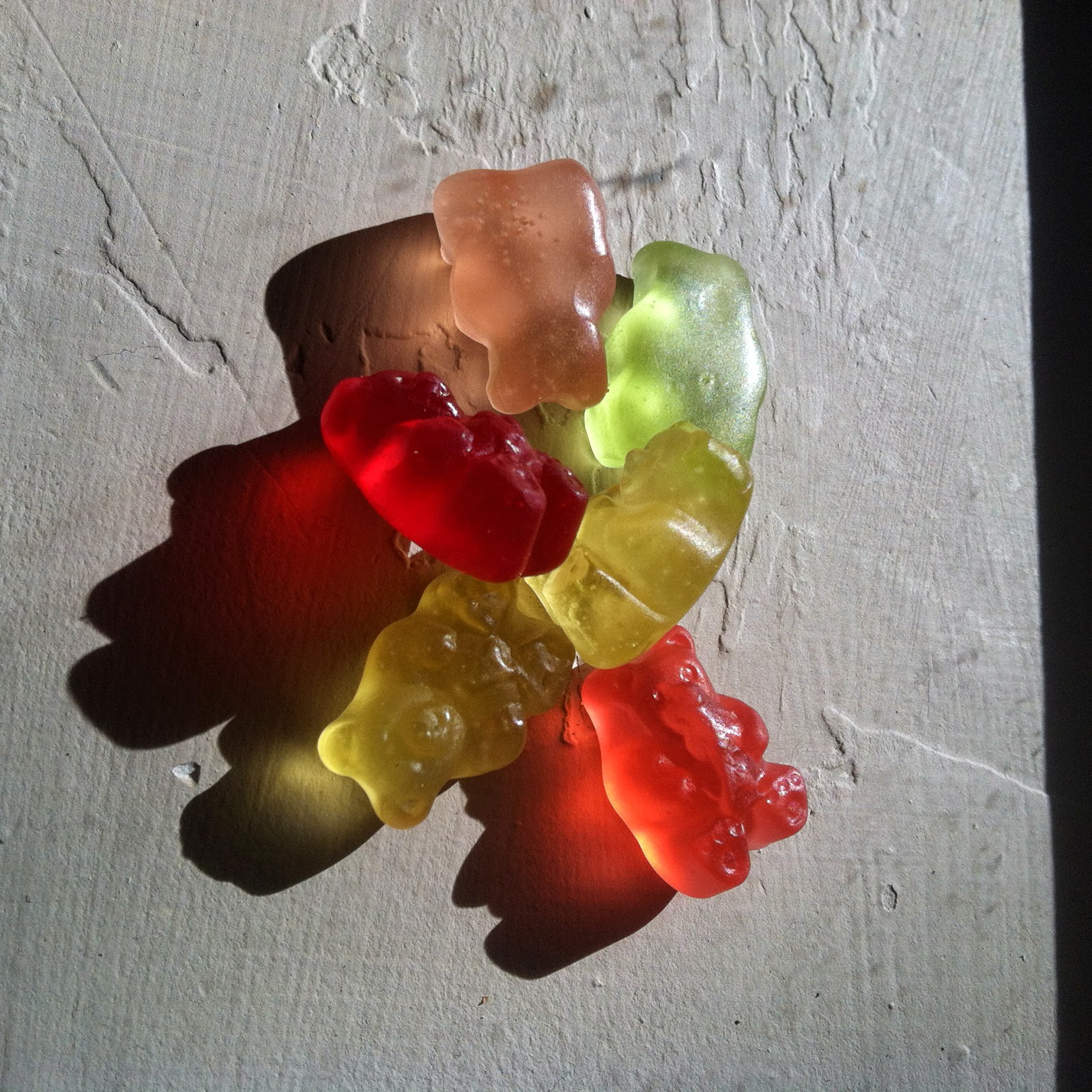 Gummy bears…they’re from a local health/organic food store, so I pretend they’re a health food. 😛 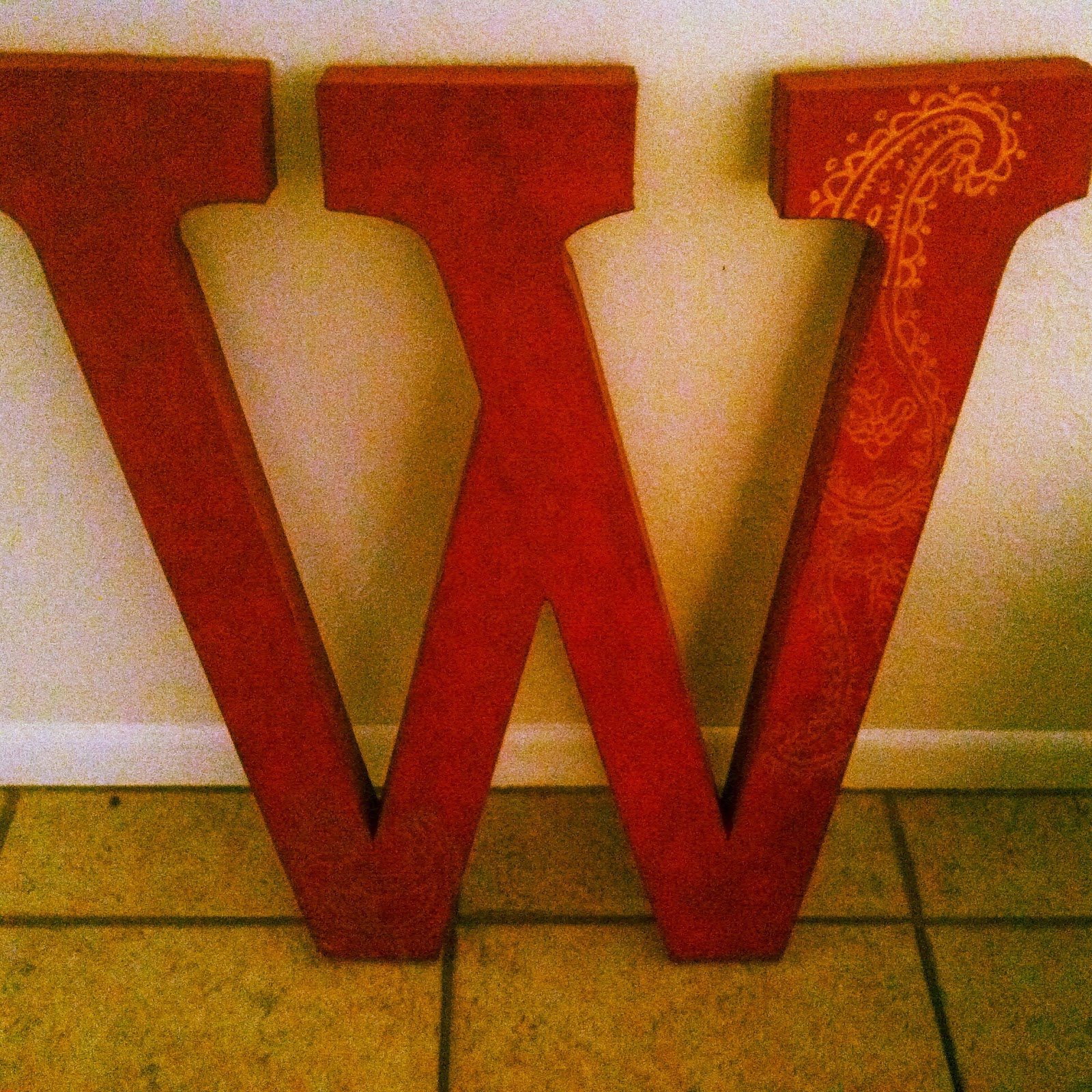 This was something I made over a year ago, actually…but I unearthed it while moving and I decided to photograph it, since I hadn’t made a lot else lately.  It’s one of those papier-mache letters from the craft store, which I painted red (hey, it’s the 2015 color of the year, Marsala!  It’s all trendy now), and then added gold paisley designs to it.  Gotta find somewhere to put this too! 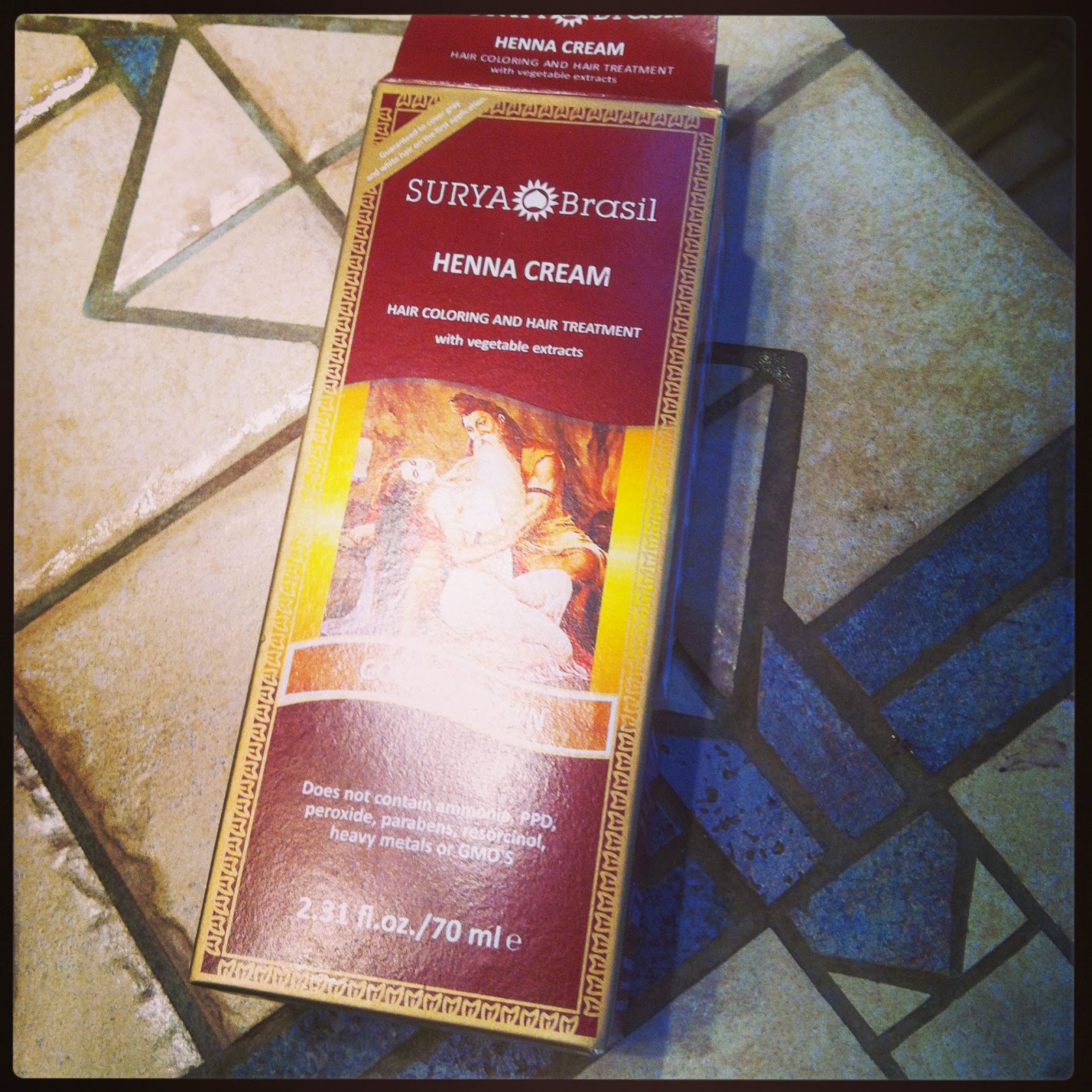 This was the day I re-dyed my hair…it was an attempt to dye the pinks out, although it didn’t quite cover them up entirely.  Think I may need to bring out the big guns and use some permanent color on it, much as I hate to do so and would prefer to use something more natural like this henna-based dye that doesn’t damage my hair so much.  Them’s the breaks. 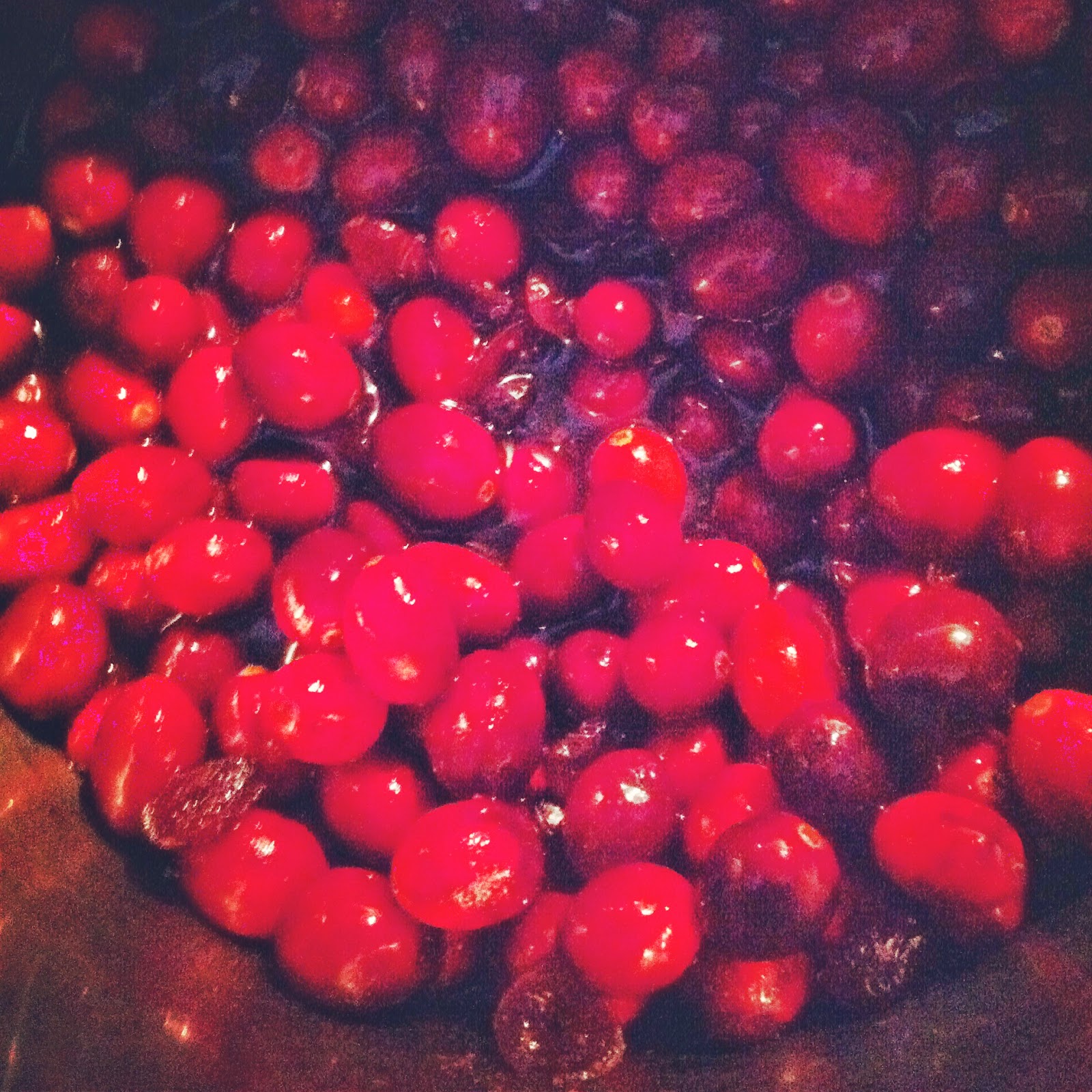 How do you take a picture of “time” anyway?  My logic was that cooking for Thanksgiving requires quite the time balancing act…things like your pies and cranberry sauce will keep for a couple days, so you can make them ahead, but for hot dishes it’s better to make on the day of, so they’re fresh.  This is my spiced port wine cranberry sauce that everyone always asks for…easy and also delicious. 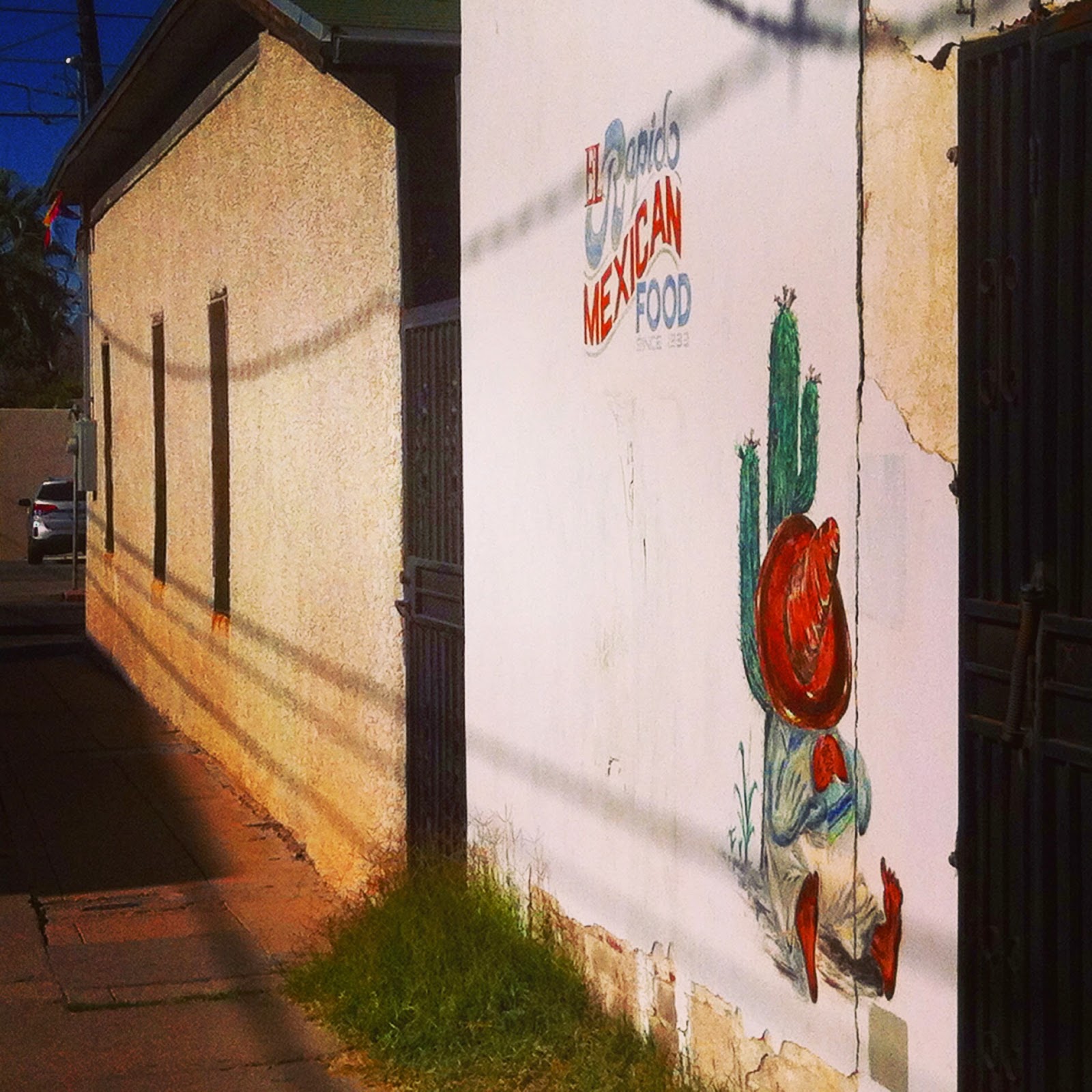 I was downtown, and there was this cool old mural on a building.  I don’t think it’s really a Mexican restaurant anymore, but it’s kinda a fun mural regardless. 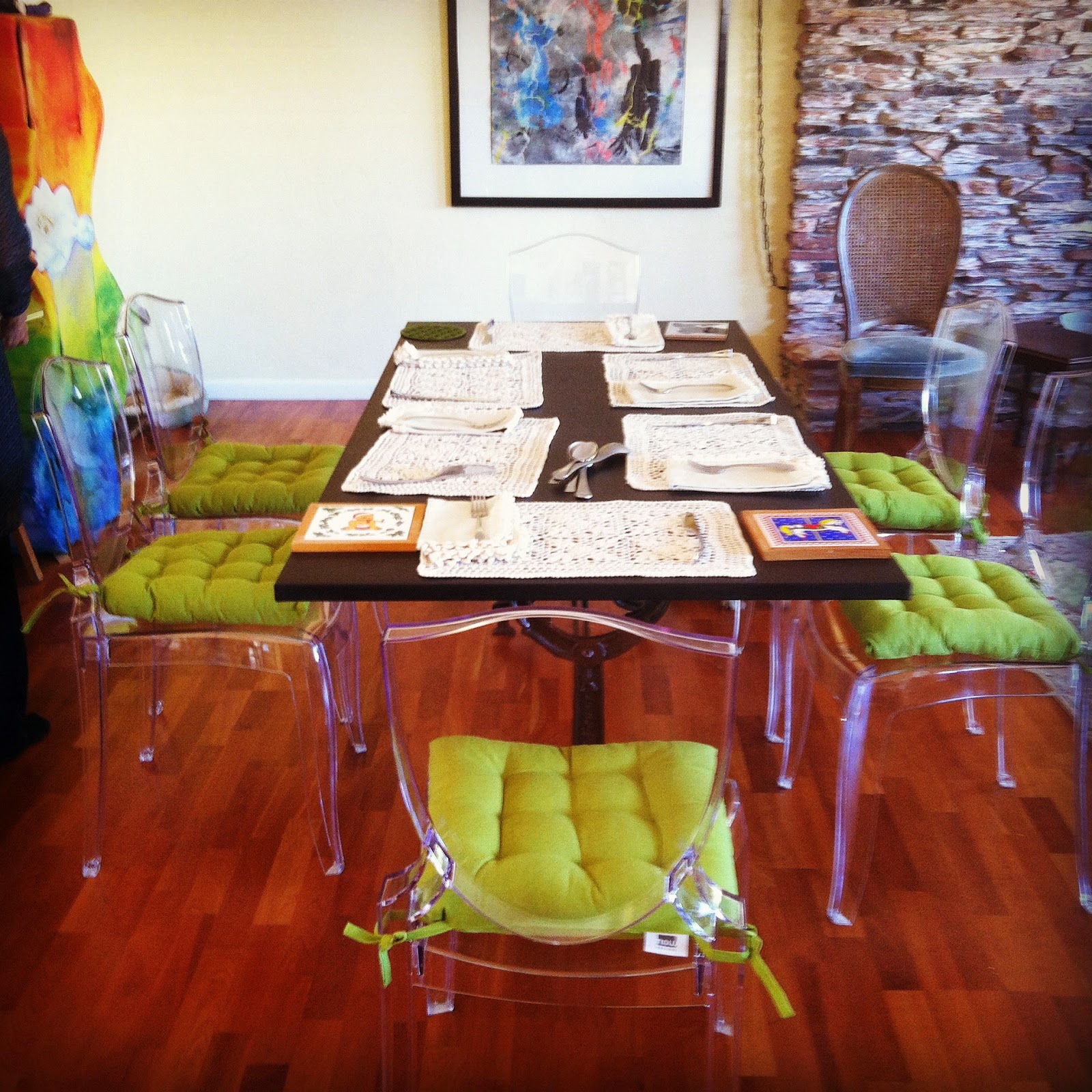 Not the table itself, mind, but my family who sat there with me for Thanksgiving dinner. (This is my mom’s place…isn’t it cool?  You can’t see it well in this photo, but I love the rainbow handpainted hutch in the corner.) 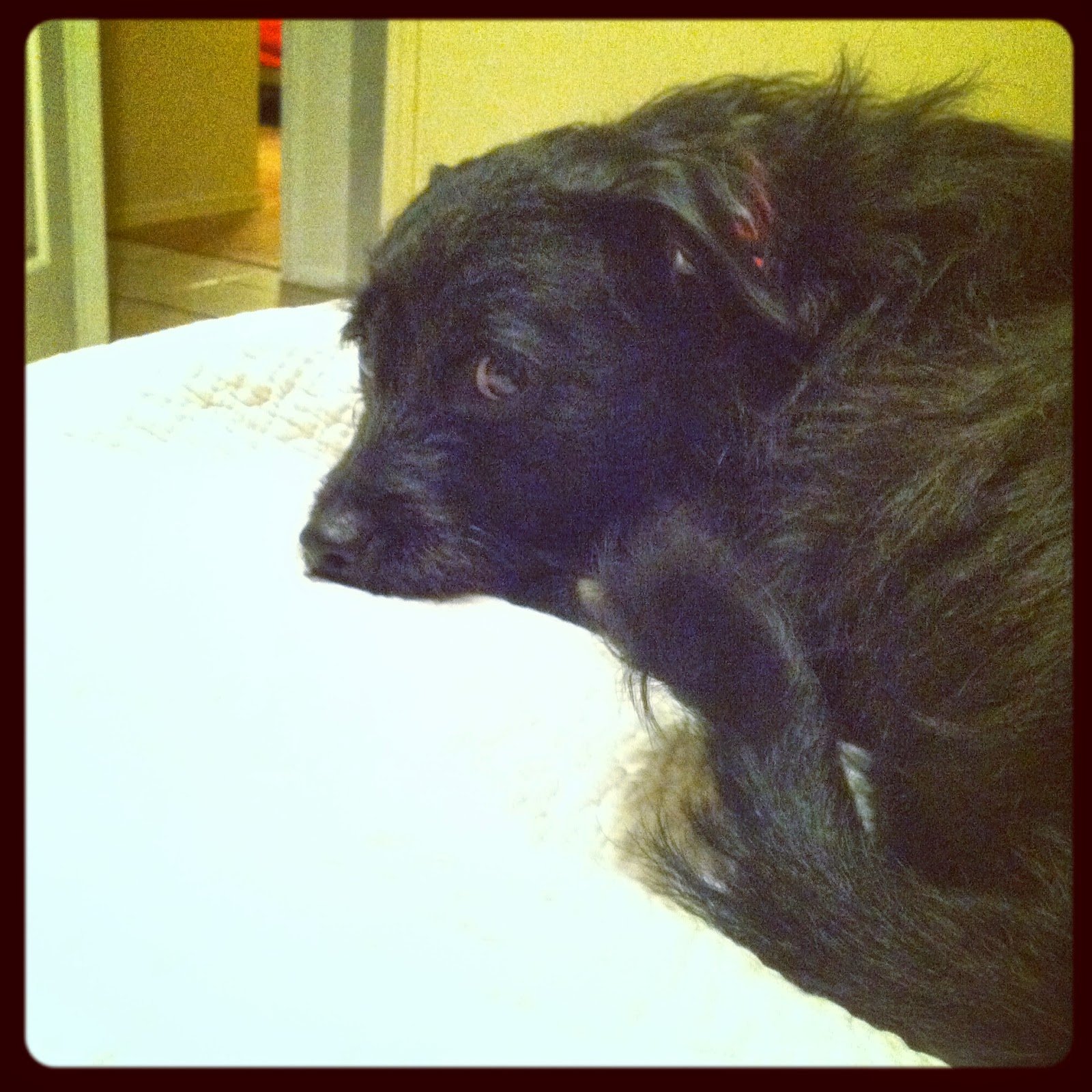 We didn’t do Black Friday…we usually don’t.  Instead we made some turkey-grilled-cheese sandwiches and watched Star Wars with this guy. (I’ve been using my dogs in a lot of these photographs for this monthly challenge, haven’t I?  Dogs and coffee…that’s the theme of my life, I suppose.) 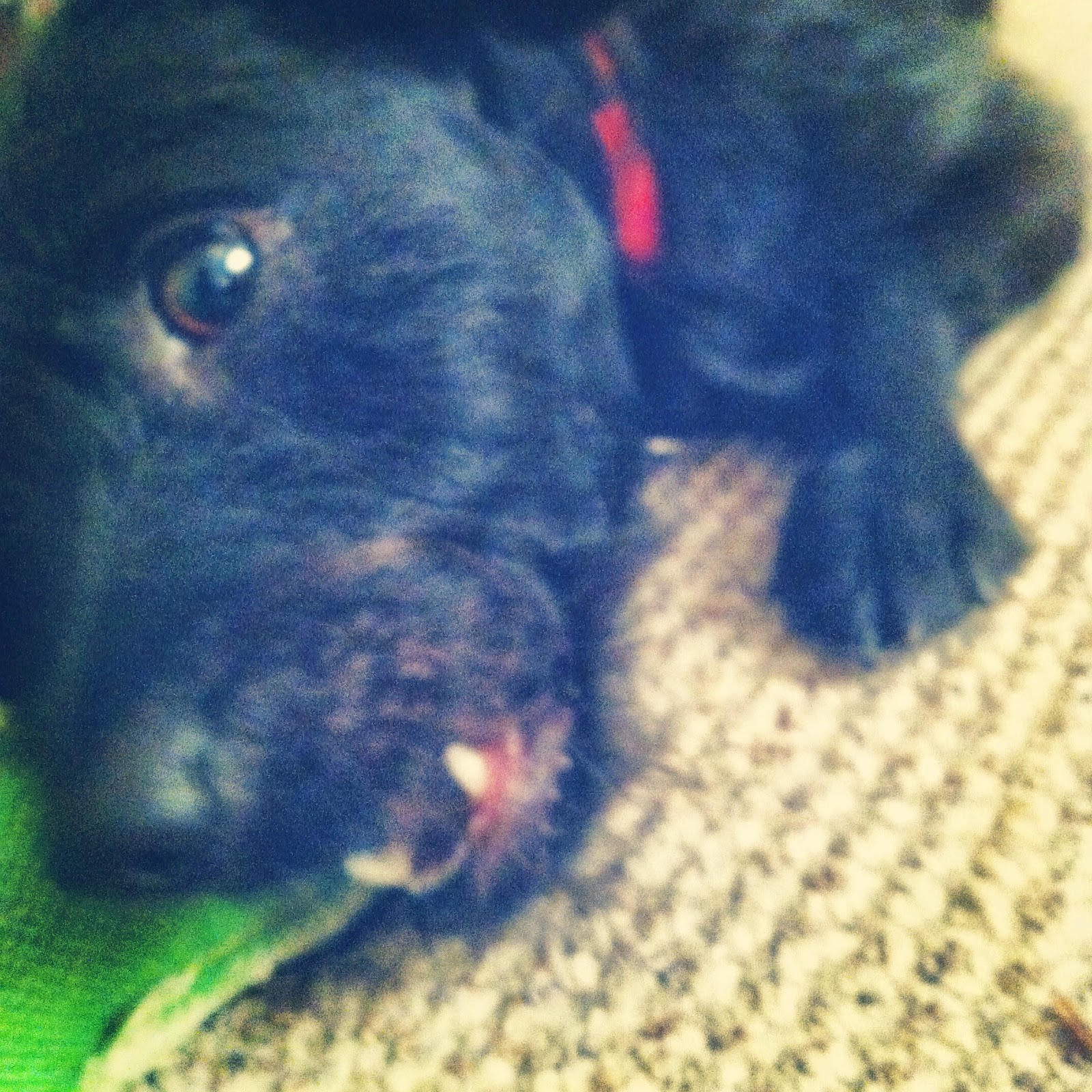 Scotty chewing his gator toy.  This was just one picture taken during a playing-on-the-floor session with the dogs…we took a break from unpacking and goofed off for a little while.
Day 30: I bought this 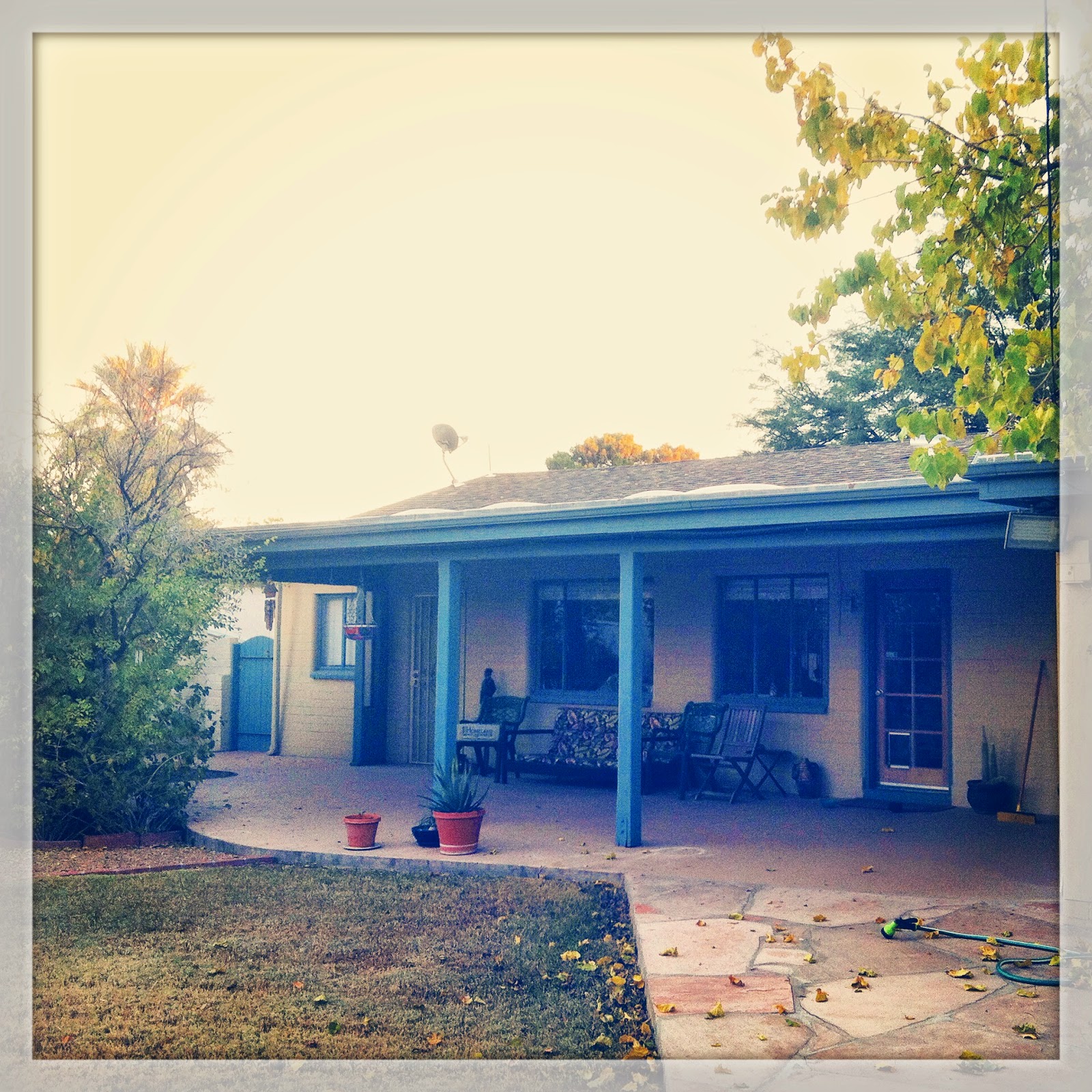 Our house!  Since I hadn’t bought anything for Black Friday, or really for the whole week before (except for food), I used this as a fallback.  I like how this picture came out, though.

So that was my month…dogs, coffee, and the new house turned out to be the themes of the month, which I feel is pretty accurate. 🙂

I’m still thinking up a daily doodle challenge, probably in February…stay tuned for the announcement, and keep those doodling skills sharp!  If I can get even one person to do it along with me, it’ll be fun.