Well, the fall art festival season is in full swing…I’ve been looking into new art shows to do, found several promising ones to apply to, and one new one I’m going to be doing very soon… 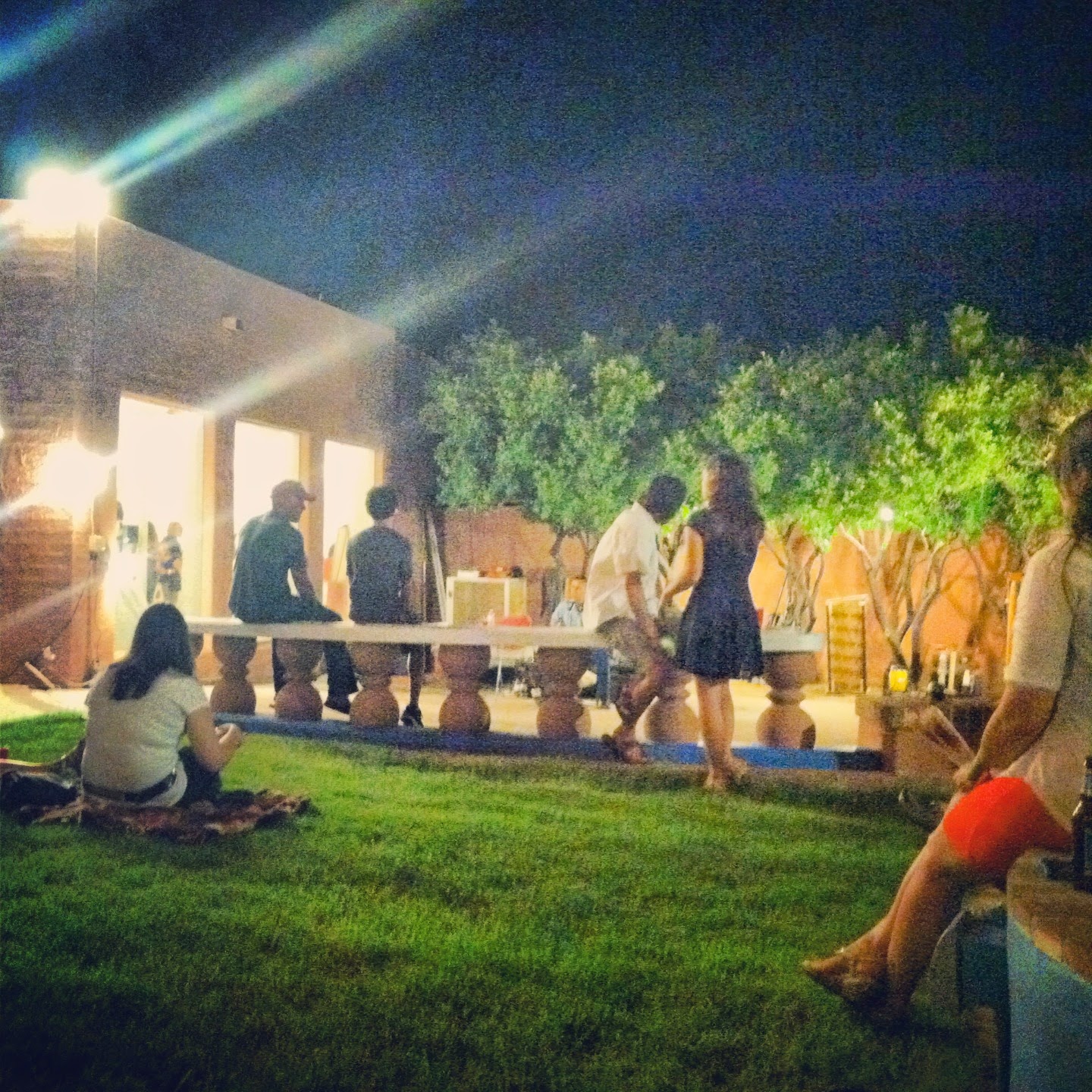 …which is Maker’s Square, at Tucson’s Maker House!  The reasons why this is exciting are many and various… (plus other news items under the cut)

Maker House is an awesome place…they’re just an all-around arts (and sometimes even sciences and other geeky things) gathering place, and until they opened up last year there really wasn’t anything else like it around.  They have classes, open mic nights, art on display (I had some pieces in their inaugural grand opening party), they rent out the space for events, AND they also have amazing beer, coffee, and food available too.  It’s pretty sweet.

I believe this is monthly, too, so it’s nice to know that I’ll have at least one show going on each month.  I’ve been trying to get a show each month, at least during our main festival season, so from now through April.  I already for sure have one in October (the Big Brothers and Big Sisters art fair), and several others I’m waiting to hear back about (one of them that, if I get in, I can announce this week!).
Sadly, I got into one show in the fall that I had to back out of…it’s at the same time as my honeymoon. *sigh* At least I’ll be off having fun at the time, though…I mean, if you have to miss an art festival, it might as well be for a good reason like this.
I’m trying to get into some for the spring season too (if all goes well, I’ll have THREE shows in January, so hold on to your socks, snowbirds!).  I would love to get a show out of town during the summer, as well…I’m looking at San Diego, maybe in May or June.  Close enough to drive there pretty easily, yet far enough from the devil’s doorstep (aka Arizona) that it won’t be totally dead in the summertime due to excess heat.  In fact, San Diego will likely be going through June Gloom at the time, which will be quite refreshing!
One more exciting announcement and then I’m finished bragging for the day: remember Folt Bolt, the art/inspiration site I recommended to y’all during an Inspired Monday a month or so ago?  Well, I’m going to be a featured artist on their site in a couple weeks!  I’m really excited and glad they liked my stuff enough to feature it on there with all the other beautiful things.  I expect/hope to get an Etsy bump from them, so if you like something up on my Etsy shop right now, get it quick before the Folt Bolters do!
So that’s what’s going on in my world at the moment…I’m going to try to post some more general lifestyle stuff in here soon, because I haven’t been doing as much of that lately.  There will be some good stuff coming to this blog soon, believe you me. 😉