And now for a shameless plug…

So, this weekend I manned a booth at an arts festival (not for my art, but for the jewelry designer I work for as a “day job”).  I’ll probably do a post later on down the line about “tips for having your art in a craft fair/street fair/arts festival type thing,” because I’ve done a few shows now and I learned a LOT.  It’s exhausting hauling stuff back and forth and standing at your booth in the sun all day, but it gets easier each time you do it.

But!  That’s not the point of this post, because this post…is to get you to vote for me! 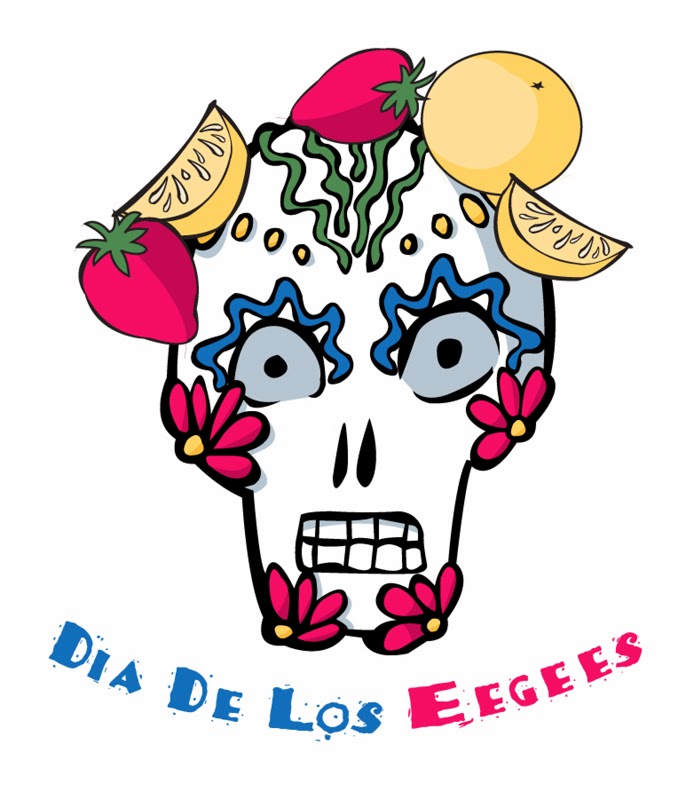 Eegee’s (a local-to-Tucson fast food chain, famous for ranch fries and fruity slush drinks that change flavors every month) was having a t-shirt design contest, and so of course I was going to enter.  Not just because the prize is a free combo meal each week for a year, either (although that helps), but also just because, well, I think this t-shirt would be cool and I would wear the heck out of it. 😛

Click here to vote!  I also submitted another design, and although I don’t like that one as much as this one, I certainly wouldn’t complain if it won instead, so here’s the link.

And yes, the skull should look familiar if you’ve seen my portfolio…I tweaked it a little and added the lemons and strawberries, because those are two of Eegee’s three regular flavors (the other is pina colada, and they also have a different Flavor of the Month each month.  I like the watermelon, which they usually have in July…although last week’s blueberry lemon was pretty darn good.)